Breast Milk Becomes a Commodity, With Mothers Caught Up in Debate

20 MAR. [The New York Times] CITY OF INDUSTRY, Calif. — When Gretty Amaya took an unpaid maternity leave five months ago, she started what she calls a part-time job to help pay the bills. Ms. Amaya, who lives in Miami, has made more than $2,000 so far by pumping breast milk and selling what is left over after feeding her baby daughter. Frozen milk from Ms. Amaya — and from hundreds of other women throughout the country — is flown here to what resembles a pharmaceutical factory. Inside, it is concentrated into a high-protein product fed to extremely premature babies in neonatal intensive care units, at a cost of thousands of dollars a baby. Breast milk, that most ancient and fundamental of nourishments, is becoming an industrial commodity, and one of the newest frontiers of the biotechnology industry — even as concerns abound over this fast-growing business. The company that owns the factory, Prolacta Bioscience, has received $46 million in investments from life science venture capitalists… [continua a leggere] 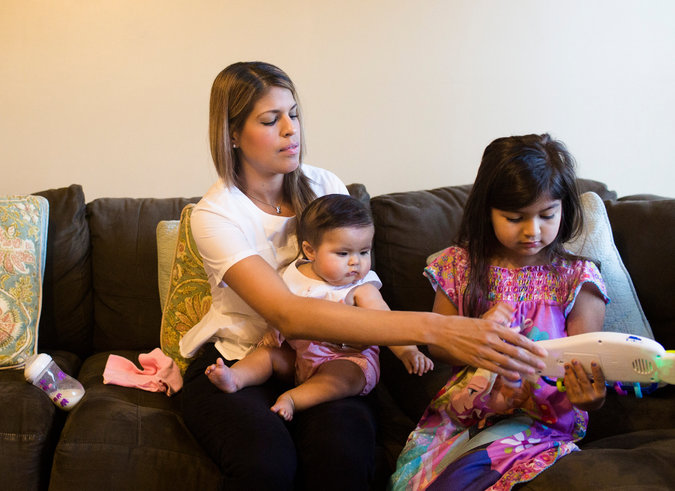 Gretty Amaya with her children. She has made more than $2,000 over the last five months pumping her breast milk and selling what is left after feeding her baby daughter.

Per approfondire
“Risks of the unregulated market in human breast milk “